The Ravings Of A Barista’s Mind!

The Ravings Of A Barista’s Mind!

The brewing aroma of the coffee beans twirled around me like springing chimes of Victorian flutes, as I tried to wake up, yawningly at the rise of the daybreak. I put off the exasperating feeling of clamor, put off the nasty howling of the alarm clock and swept my fingers on the screen of the cellphone, to check the date.

Time really seems to fly harder these days, leaving you baffled of how instilled you have been in your thoughts, waiting for miracles to occur some day and the never ending labors to vanish forever. Vanish to a land of peace and stillness, a place where only quietude exists.

Vanishing in thin air and find yourself in the most blissful corner of the planet, the coffee shop, Pattinson's in Chats wood, Sydney, where I've worked all life.

Well, that might be as good as a dream and better to start the day before it's too late, I thought. I steered my way to get ready for office, drinking the early morning coffee made by Dad. Nothing kick starts a day better than a warm mug of mocha. And, nothing can be more invigorating than sipping hot petals of coffee on a beautiful December day.

A warm cup of coffee, I saw, was almost in almost every hand in the bus. With noses tucked up in books and Kindle apps, every reader seemed to be entranced in the magical world of coffee and books. As I sat nestled in the bus, I skimmed the Google reading about the origin and the discovery of coffee.

"Who discovered coffee? And how did it originate?” the questions hovered around me, swirling like whorls of magic climbers and fantasy roots. Gifted with the answer, I opened my eyes, seeing myself stumble in the land of imagination, the first house of coffee; Ethiopia. I found a dumbfounded goat herder known as Kaldi watching his goats devour the enchanted red berries of Coffee Arabica, a coffee tree.

Stunned by the behavior of his goats, he filled his mouth, tasting the berries curiously. Bewildered by the astonishingly marvelous taste, like the taste of Heaven, it seemed anything but too good to be real. He stuffed some more of the magical berries until he believed them to be something more than a raveling of his mind. The young shepherd, fogged by the mystic taste of the berries of the coffee tree, decided to witness them to the local priests. 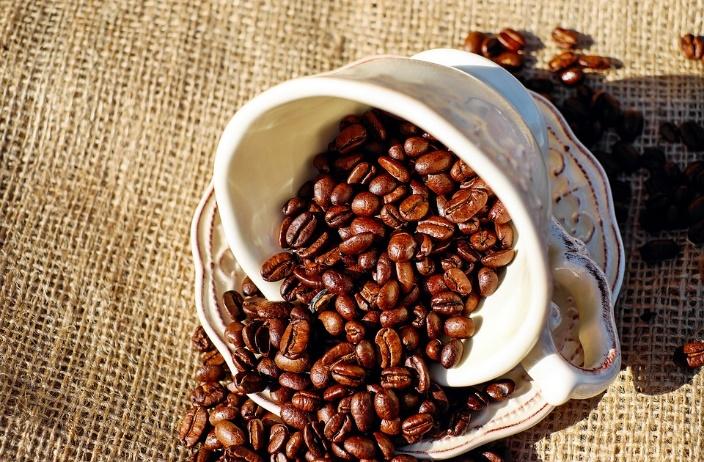 Also Read:- Is Drinking Decaf Coffee Better for You?

However, no matter how they resisted, they could do anything but not destroy the magical coffee truffle. Stifling with a sigh of guilty pleasure, they roasted the coffee beans and boiled them in a hot, bubbling cauldron of gurgling water. The coffee aroma winged itself deep in the midair, chanting and heralding the dawn of the first caffeinated beverage in the world.

Coffee, is one of the best hot beverages and without a whim, anyone who sips or eyes this delightful, energy boosting drink once cannot escape its charms.

According to the quixotic reader’s delight, the Times Magazine, coffee is loaded with beta endorphins, the chemical, hormone like substances that skyrocket energy levels in no time! And what's ever better, it makes you live a longer, healthier life! Undoubtedly, a vigorous mugful of coffee masks a myriad of health boosting elements. 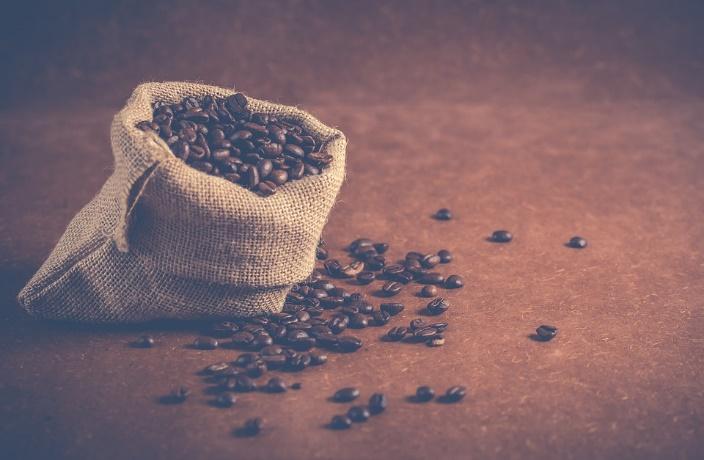 Yes, a good, strongly brewed cup of coffee strengthens the cardiovascular system, delays the alarming signs of aging and adds a robust touch to the hepatic system as well as boosts memory. Coffee also helps to kick us out of the mode of anxiety and aggression and burns up fat stores!

The perks of being a barista at Pattinson's are a wealth to describe! The feeling of donning the dark, classy coffee apron, to receive coffee rimmed smiles and sniff waffles of heavenly cup of macchiato, tucked in exquisitely designed custom coffee boxes, infusing and serenading the air with its caffeinated charm is anything but peerless! The feeling is priceless, and nothing else in the world can replace the desire spun by a mug of strong cappuccino! 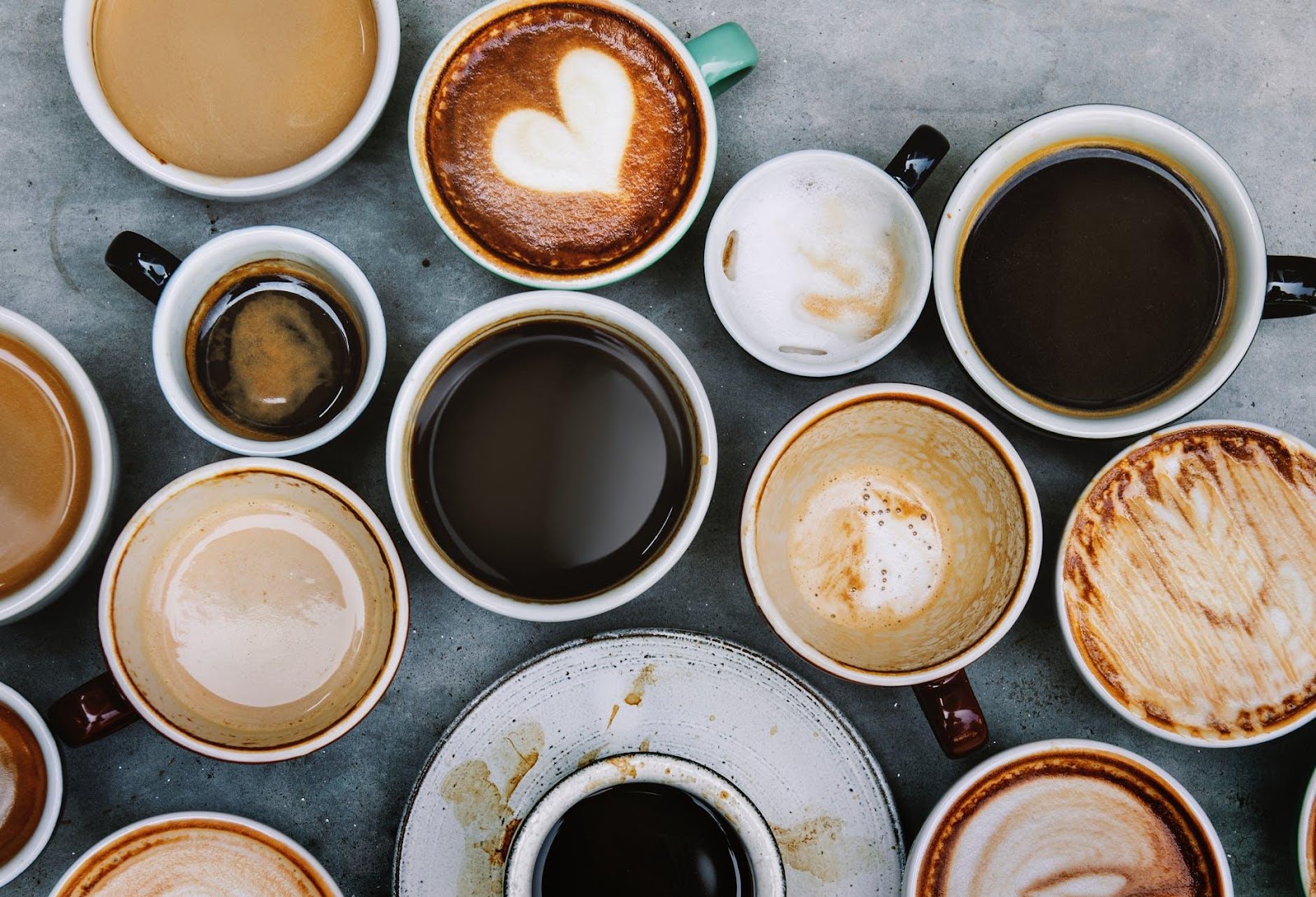 Also Read:- The romance of the station chai

Why the coronavirus slipped...

'Social distancing is the m...

COVID-19 cases to peak in India in mid-July if lockdown lifted this month-end...

India may observer COVID-19 cases topping in mid-July if the present lockdown is lifted for the current month-end yet expected to be a "lower flood" because of solid control gauges in the past about two months, a prominent general wellbeing master and disease transmission specialist sai...